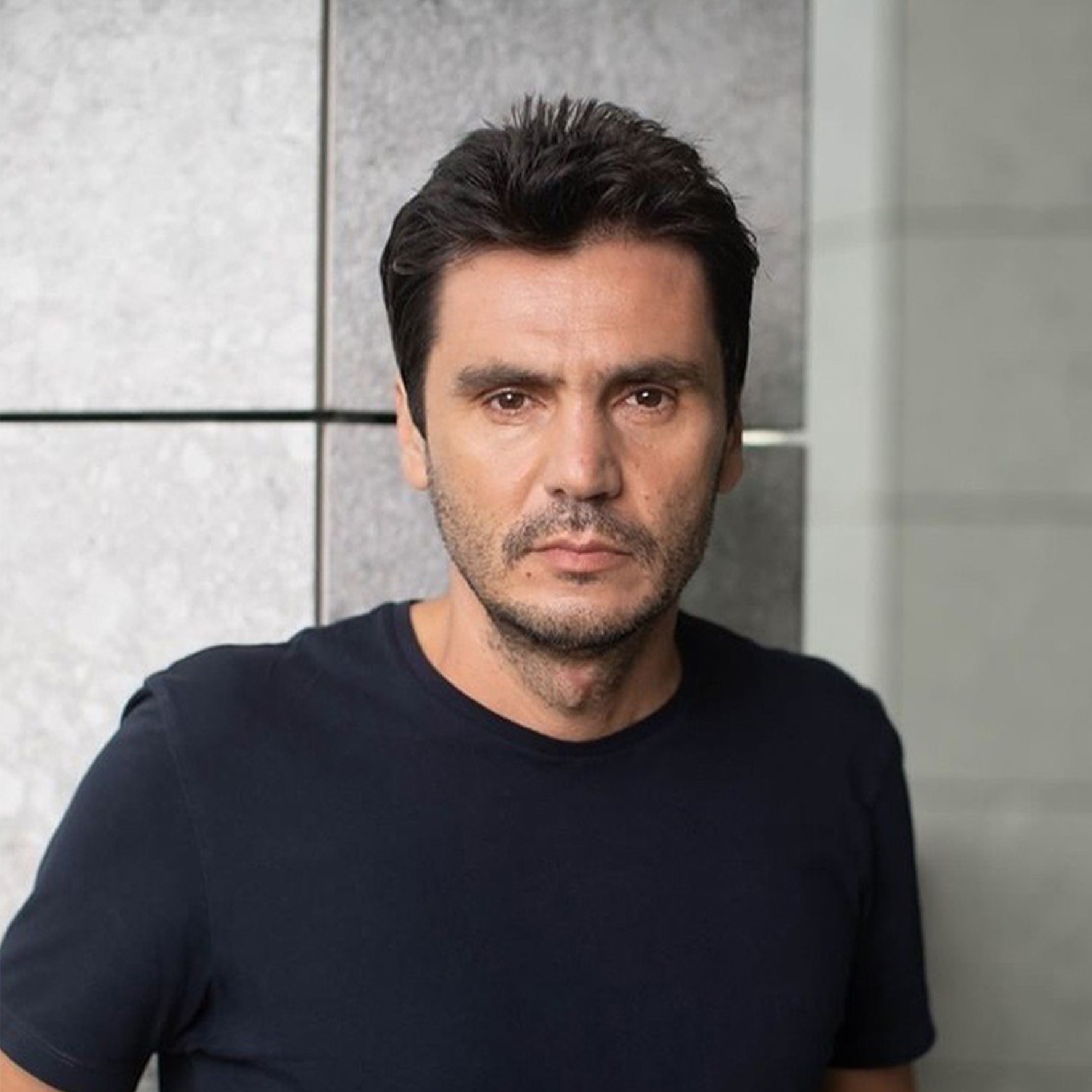 From the beginning of the urban study, the ISHO A building was conceived as a visual landmark, both in terms of location and height. It defines one of the corners of the plot, being located next to the new traffic ring and opening directly towards the Bega River. This required a careful study of the relationships with the urban context, from both directions: from the building to the city and from privileged city areas to the building, accompanied by the analysis of the new visual angles to be created. The simple and clear-cut volume gives the architectural object its landmark potential. The building's skeleton, built around a central nucleus, is defined by a series of structural pillars defining the facades' planes which get narrower towards the tour's peak, indirectly signalling the decrease in apartment density. The tower's structure is designed without central beams or additional pillars to allow, in time, maximum flexibility in the interior layout of apartments. The development consists of a main volume with a compact plan, which accommodates the residential function, with a graceful silhouette spanning 20 levels, and a secondary and adjacent volume, which stops on the fourth floor and includes office spaces and a leisure area. The two volumes are functionally unified by a common plinth, the ground floor, where there are public commercial spaces. Along the building and parallel to the pedestrian alley that visually connects the ISHO access portal and the silhouette of the Millennium church, the ground floor gets a portico, which brings the building to a familiar scale and creates an intermediary space. The volume's simplicity is balanced by the work with the facade's depth. On the one hand, a differentiation was created between the structure plan, that of the envelope, and that of the protection parapets. On the other hand, a series of loggias were proposed, with varying sizes and positions, following the logic of the apartments' interior distribution. The 140 apartments are split into 30 types and are organised so as to avoid the scheme of a building with a current floor. Consistent with our intention of providing the inhabitants with a meeting space, which should help coagulate the community, we insisted on creating a community space. It is located on the fifth floor, directly connected to the shared terrace, laid out on top of the extended volume.

ADNBA was established in 2003 in Bucharest, by Andrei Șerbescu and Adrian Untaru, later joined by Bogdan Brădățeanu and Esenghiul Abdul. With almost 20 years of architecture experience, ADNBA is a group of dynamic architects and professionals with various background and skills, always in search of the balance between experiment and experience in order to develop the best design solution for each project. The practice is involved in a diversified body of work with projects that include residential, office or public buildings. In addition, ADNBA has achieved critical both nationally and internationally, having been awarded various architectural distinctions. 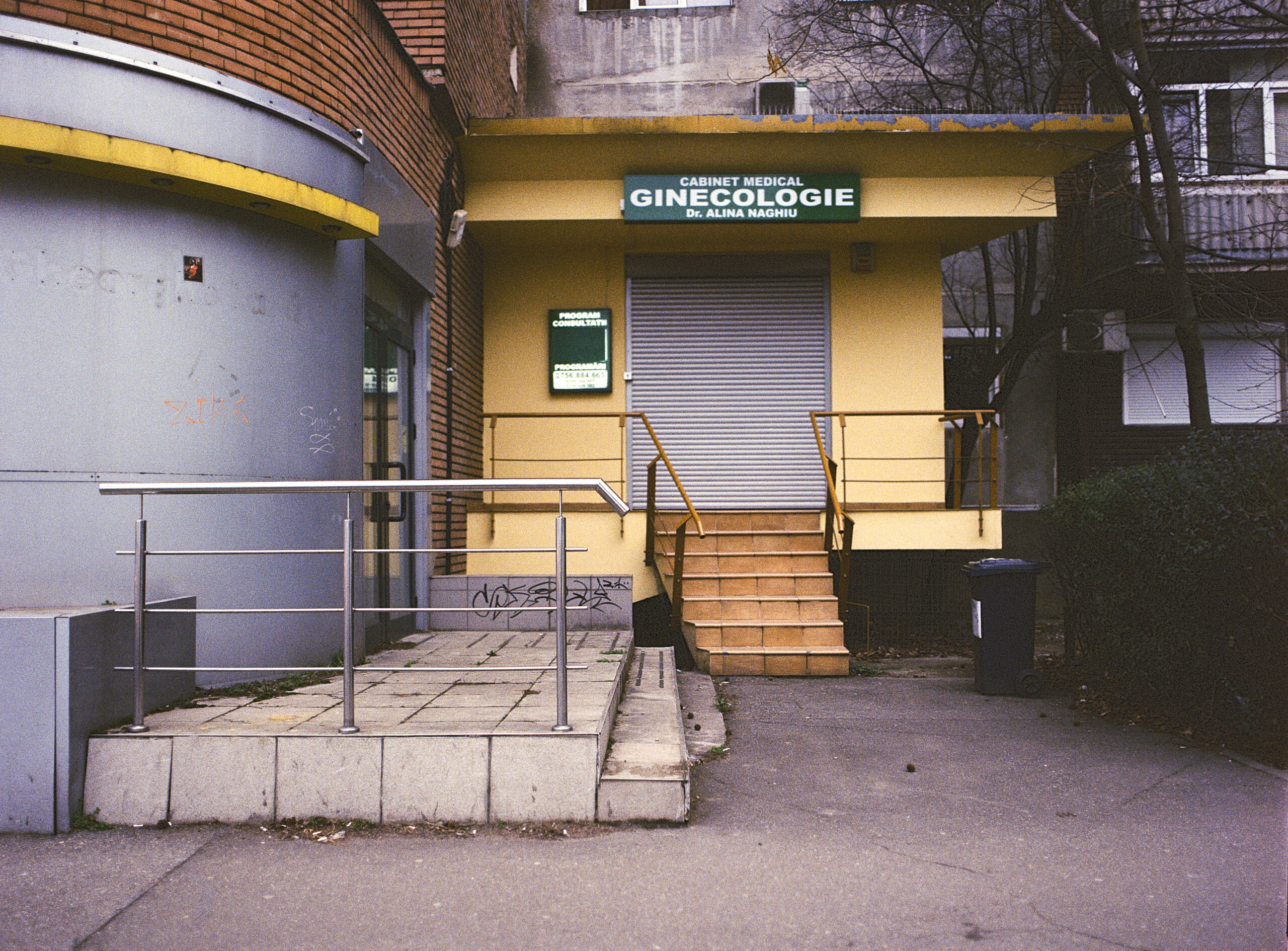 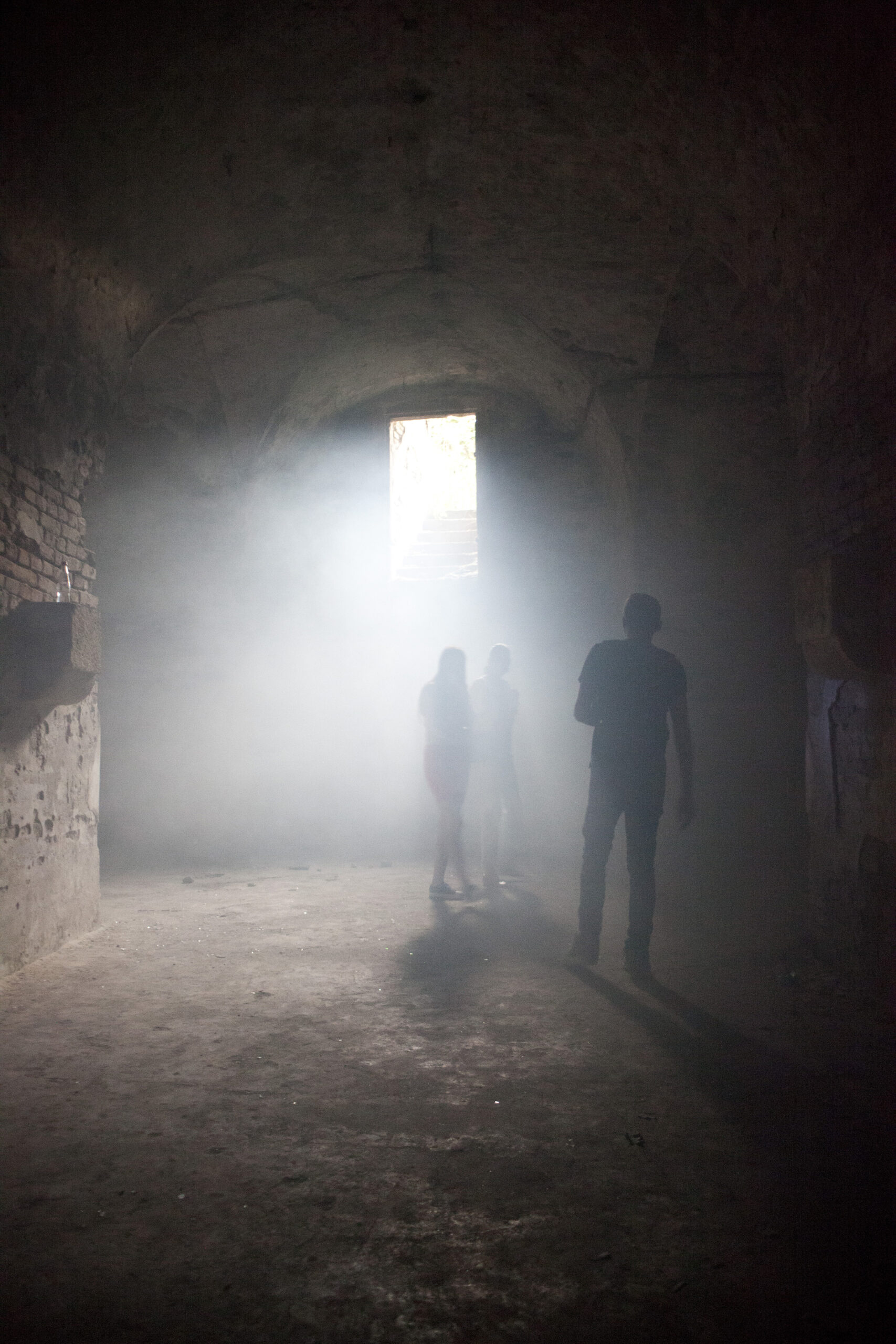